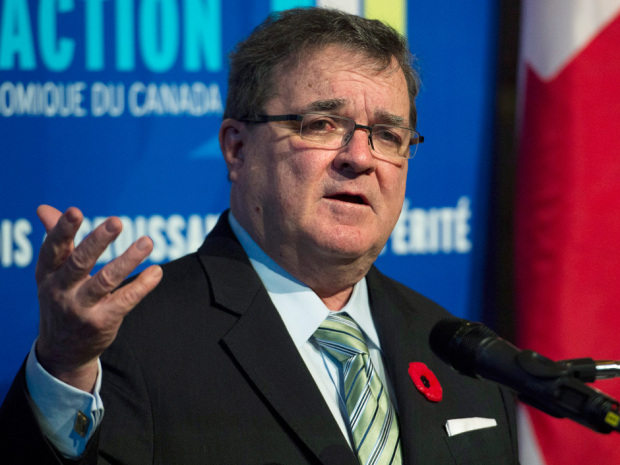 Interest rates are going to go up over the long term regardless of what central banks do at the moment, Finance Minister Jim Flaherty said on Thursday after the European Central Bank unexpectedly trimmed rates.

The European Central Bank cut interest rates to a new record low on Thursday, responding to a slump in inflation way below its target that has sparked fears the eurozone’s economic recovery could stall.

The rate cut sent eurozone shares to a five-year high as traders bet a weaker euro and easier lending conditions would help revive the region’s economy and boost demand for stocks. U.S. markets opened slightly higher, but then slipped back into the red.

Continue reading.
The bank cut rates to a record low earlier in the day and said it would prime banks with liquidity into 2015 to prevent the eurozone’s recovery from stalling.

Flaherty told reporters in Toronto that people “should anticipate over the long term, interest rates will go up regardless of what central banks do now.”

Flaherty and the Bank of Canada, which has kept interest rates at a near-record low since September 2010, have repeatedly told Canadians to be careful when taking on debt since borrowing costs will eventually start to rise.

Flaherty also said the government would intervene in the Canadian housing market only in the event of bubble-like indicators, something he did not see right now.

Canada’s housing market, which avoided the crash seen in the United States, boomed coming out of the recession after the central bank cut its main interest rate to a record low.