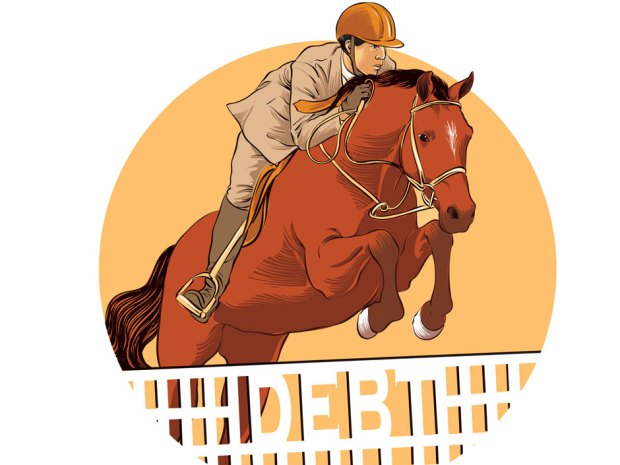 “According to a recent TransUnion survey, 47% of Canadians are committing to at least one financial resolution this year. That being said, 37% did not reach their goal in 2013.

Resolutions are easy to make, hard to keep. Goals can be more attainable if you have a coach in your corner. So let us help you tackle your financial resolutions for 2014.”

‘We resolve to reduce our debt as speedily as possible’

Pep talk: You are determined to tackle your debts. You’re not alone. Paying down debt was at the top of Canadians’ financial priorities last year, according to CIBC. And we ought to take action — TransUnion predicts that average Canadian consumer debt will rise by 4% to an all-time high of $28,853 by the end of 2014.

When he maxed out one $15,000 card, the company increased his limit to $45,000. That was the moment he realized that his situation wasn’t going to change without his own intervention. He cut up all of his credit cards except one.

“You have to change your lifestyle. I cut back on spending by not eating out and drinking as much. I shopped online instead of in stores. I got a second job,” he says. “This all sounds like a nightmare to some people, I know. But your life is going to be better in the future because of this.”

The 28-year-old independent contractor for a technology company in Chester, N.S., put more than $500 every month to his debts for four years. He became debt-free in March.

“I said once I was out of debt, I’d spend the money to go on vacation and get a new car; but I’ve been spending more wisely and I’ve been keeping the money to do nicer things,” he says.

“It is hard to see the end. When I made my first payment, it felt like nothing. But it’s like going for a car drive across the country. On the first day, you don’t look at getting to your destination. You look at driving across the province. You have to set realistic goals for yourself.”