“If you’re among the almost 75% of Canadians that hasn’t been giving anything to charity or at least haven’t in some time, you can take advantage of the new First-Time Donor’s Super Credit (FDSC). Under the general rules, individuals can claim a non-refundable tax credit of 15% for the first $200 of annual charitable donations. That tax credit rate jumps to 29% for any donations above $200.” 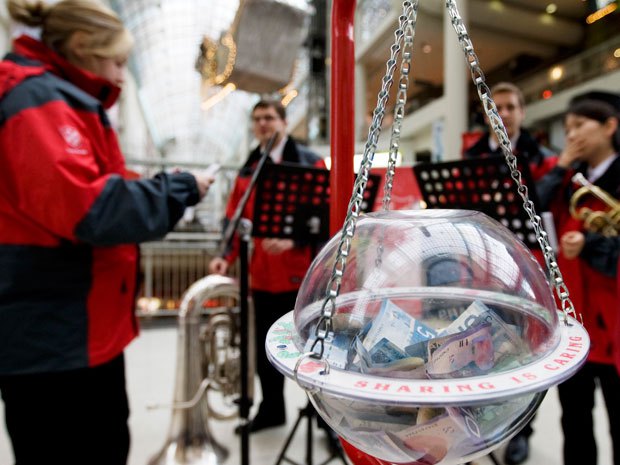 There might be more than a few of us hanging our heads as we skulk past the Salvation Army kettles, hands in our pockets and eyes averted, after a survey this week pointed out that we are donating not only fewer dollars but also a declining percentage of our income to charity than in prior years.

So, if your lack of giving during this holiday season is causing you some guilty pangs, there are actually a couple of ways to make giving a bit less unsettling by using the tax rules to decrease your after-tax cost of donating.

But to encourage “new” donors to give to charity, the 2013 federal budget introduced the temporary FDSC which provides an additional 25% non-refundable tax credit for a “first-time donor” on up to $1,000 of donations. A first-time donor is someone who hasn’t claimed a donation credit after 2007. If you’re married or living common law, neither you nor your spouse qualify if either of you has made a donation after 2007. While first-time donor couples can share the FDSC in a particular year, the total amount claimed can’t exceed the maximum allowable credit.