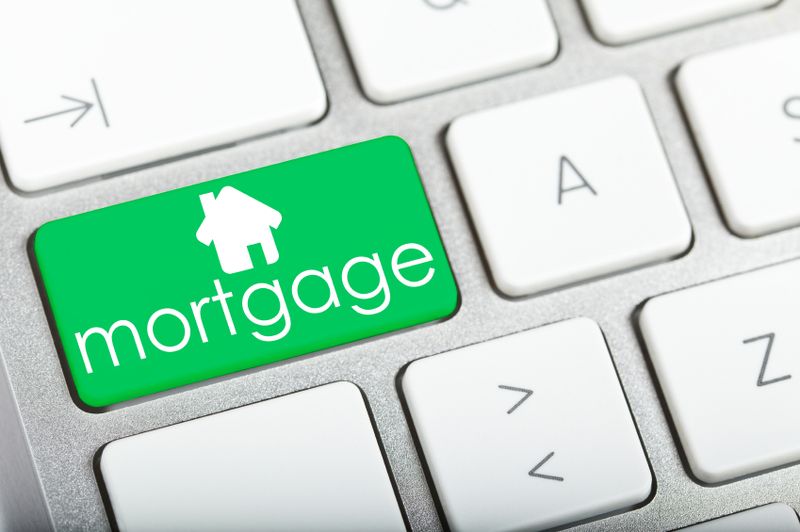 The U.S. Federal Reserve continued to taper its quantitative easing (QE) programs last week, announcing on Wednesday that it would reduce them from $75 billion/month to $65 billion/month.

This matters to Canadian mortgage borrowers for several reasons:

Here are the highlights from the Fed’s press release that included the most recent tapering announcement:

Now that the Fed has followed through with its second round of tapering, the consensus is that it will continue ratcheting down its QE programs until they are completely unwound by the end of this year. Here are a few reasons why I think that timetable is optimistic: