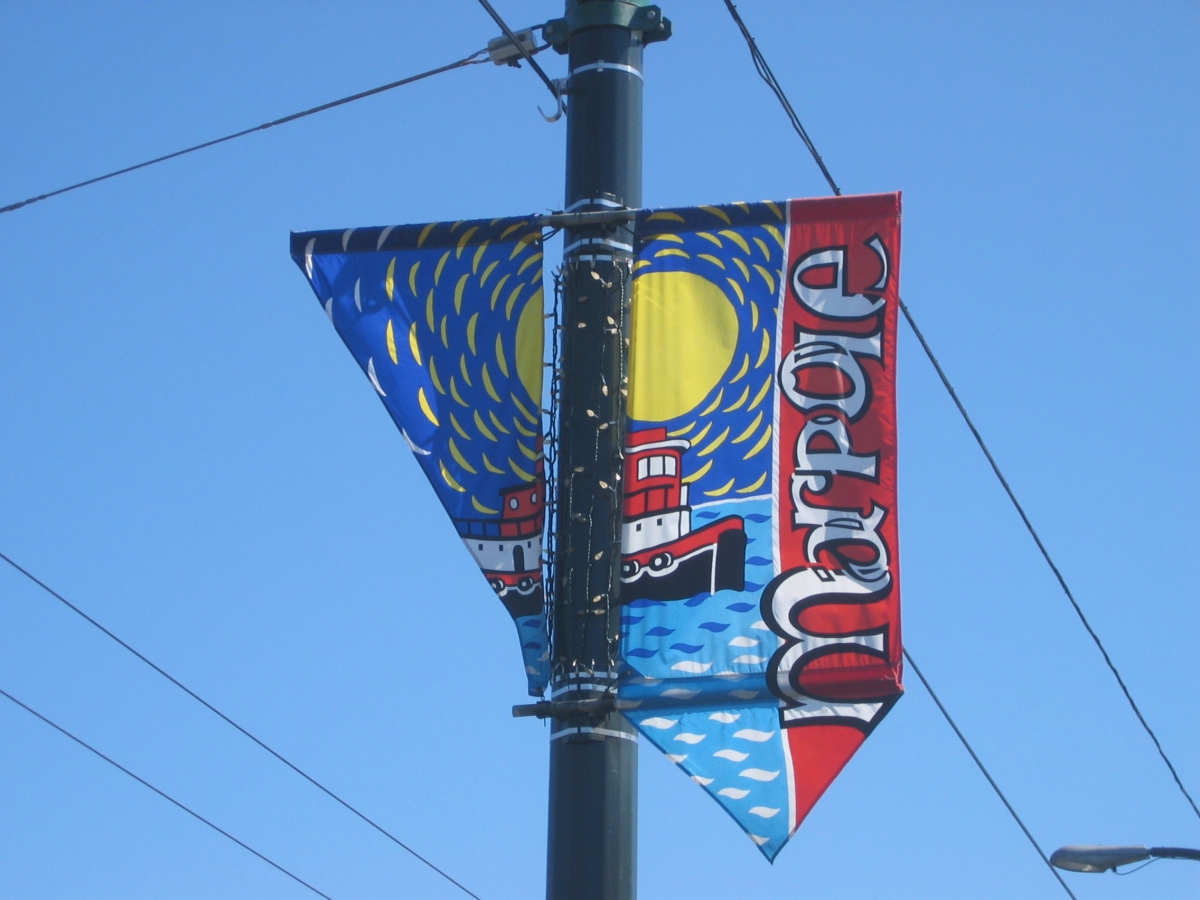 A 30-YEAR PLAN FOR the Marpole community was approved unanimously by city council Wednesday (April 2), after more than two dozen members of the public signed up to speak to the strategy.

Reblogged from The Georgia Straight

Vision Vancouver councillor Heather Deal noted the plan has “evolved significantly” since the beginning. An earlier draft of the strategy resulted in neighbourhood protests last year.

“There were some changes made since those June and July meetings that people were asking for, and tonight there were some concerns expressed, but overall, people are supporting the plan, and that’s huge,” she told the Straight by phone.

“I think it’s a great example of community consultation that went through a rocky part and then, thanks to the dedication of community and staff, found its way back.”

Marpole resident Albert Leung told council he supports the plan “with reservation in several areas”, including a concern for increased traffic on arterial roads from densification in the community.

Wendy Cosby said there is “still much work to be done”, including establishing a location for an upgraded community centre—a concern echoed by Marpole Residents Coalition spokesperson Mike Burdick.

Another issue raised by some speakers, including Burdick, was the creation of affordable housing as part of the plan.

“Not one person I have talked to…has been able to clearly give me a definition of affordable housing,” he said. “Who are they affordable to? That’s the key issue.”

While many community members spoke in support of the revised version of the strategy, resident Don Larson called the density planned for the neighbourhood “outrageous”.

“This is not the Marpole that I grew up in,” he told councillors.

Deal said city staff will update council in five years on implementation of the plan. Consultation processes will be launched on the community amenities, including the neighbourhood house, community centre, and library, and on the Fraser River park.

“It’s one of the first neighbourhoods in the city,” she stated.

“The Fraser is the real first waterfront in the city of Vancouver, and I think it’s about time we started paying more attention to the Fraser River side of the city, and Marpole’s a great example of that.”